illions of Americans watched in disbelief as GameStop (GME) shares rocketed to the moon this week. The stock is up 2,400% in the last month.

What captured the American psyche wasn’t just the video game retailer’s meteoric rise, but rather that a rabid sub-group inside Reddit bested famed Wall Street shortsellers. Users of Reddit’s WallStreetBets forum sent shares of companies like GME, AMC, NOK and BB to the stratosphere. It was a classic short squeeze. As these stocks rose ever higher, shortsellers were forced to cover and buy the shares, causing an upward spiral that apparently had “people crying” in the hedge fund world.

Then all hell broke loose mid-week.


But the damage was done. Bruised “retail” investors argued that the game was rigged against them and someone should go to jail. In a funny twist of irony, polar-opposite lawmakers Alexandria Ocasio-Cortez and Ted Cruz agreed something must be done.

Is this the beginning of a massive sea change between Wall Street and Main Street, or the end of a populist movement that’s been simmering under the surface for some time now?

While the social-media-driven trading spectacle was fascinating, it overshadowed other substantive news that may affect more companies over a longer period of time:‍

In January, the Merriam Webster Dictionary added 520 words to its pages. The additions include new words that have found their way into common use, as well as expanded definitions for words that were already well-established. Here is a sampling of the new entries:

As new words become common or expand their meanings, other words become obsolete. What are some words that explained the world when you were younger and have fallen out of use? Britches, floppy disk, icebox, and yuppie come to mind.

Weekly Focus - Think About It

P.S.  If you like our commentary, please make sure to enter your email address and name in the section below to receive our Market Insight Newsletter via email.

The event at the United States Capitol building had a resounding impact around the world, but it didn’t deter global stock markets.
Market Insight 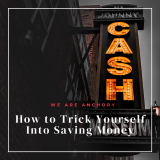 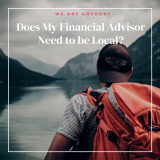 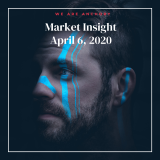 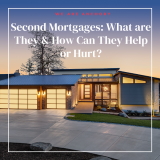 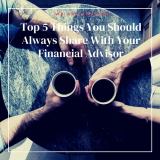