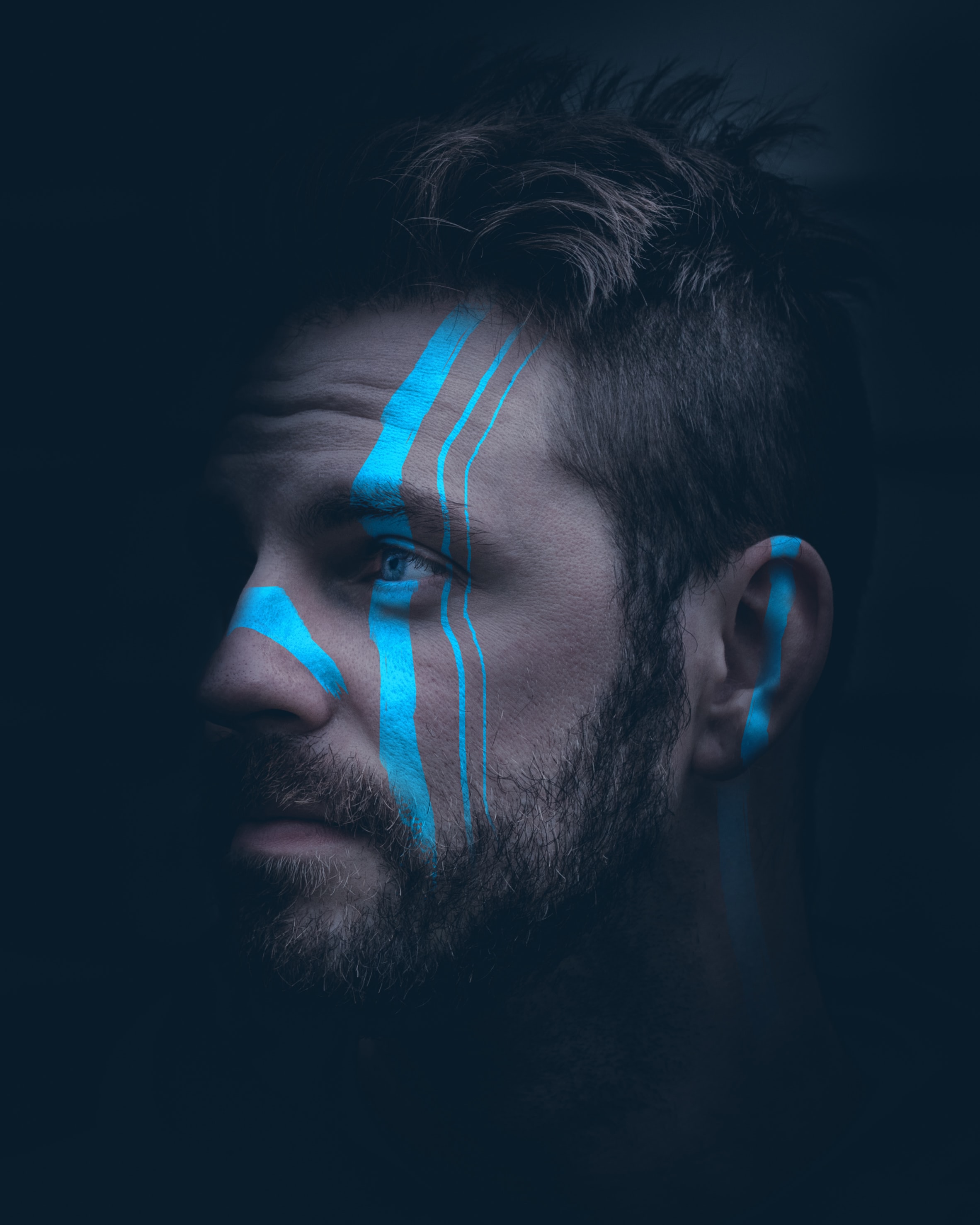 Where are we on vaccines and treatments?

During 2020, the United States government has spent more than $13 billion on Operation Warp Speed (OWS), which is focused on accelerating the development of vaccines and treatments for COVID-19, according to The Economist. The United States is not alone. Governments around the world are funding similar research.

The Economist reported, “…with the eagerness of the pharma sector to find treatments, along with the broad range of investments made by OWS (as well as other governments), there has been a lot of progress in the search for tests, drugs, and vaccines…Even the master of caution on vaccines, Anthony Fauci, director of the National Institute of Allergy and Infectious Diseases, thinks a signal of vaccine efficacy might arrive in September.”

Any progress on treatments and vaccines is welcome news. Last week, there were more than 4 million confirmed COVID-19 cases in the United States, and the number of deaths rose above 1,000 a day, reported Joe Murphy and colleagues at NBC News. Late in the week, the number of new cases in Arizona, Florida, and South Carolina appeared to be trending lower, according to data from the Coronavirus Research Center at Johns Hopkins.

The resurgence of the virus may be one reason for the decline in U.S. stock markets last week. The Nasdaq Composite Index delivered back-to-back losses for the first time in more than a month, while the Dow Jones Industrial Average and the Standard & Poor’s 500 Index finished the week slightly lower, reported Ben Levisohn of Barron’s.

It’s difficult to pinpoint the exact cause of the drop because there were many possible drivers. For instance, the Department of Labor reported the number of new unemployment claims increased, after 15 weeks of declines. Markets may have been concerned about increasing unemployment numbers when the extra $600 in weekly unemployment benefits expires at the end of this week. Congress has yet to agree on whether or how to extend benefits.

There is little doubt the virus has wrought economic havoc. Let’s hope we find a vaccine soon. Future generations may think about COVID-19 the way we now think about polio, measles, and rubella.

The terms money and currency are often used interchangeably. However, Andrew Beattie of Investopedia pointed out, “According to some theories, money is inherently an intangible concept, while currency is the physical (tangible) manifestation of the intangible concept of money. By extension…money cannot be touched or smelled. Currency is the coin, note, object, etc…”

See what else you know – or don’t – about money by taking this brief quiz:

1. Which of the following was once used as currency?

2. Which was the first animal to appear on a U.S. coin?

a. Fear of thinking about money

b. Fear of spending money

“A nickel ain't worth a dime anymore.”

4. D – All of the above (Fear of thinking about money; fear of spending money; and fear of touching money)