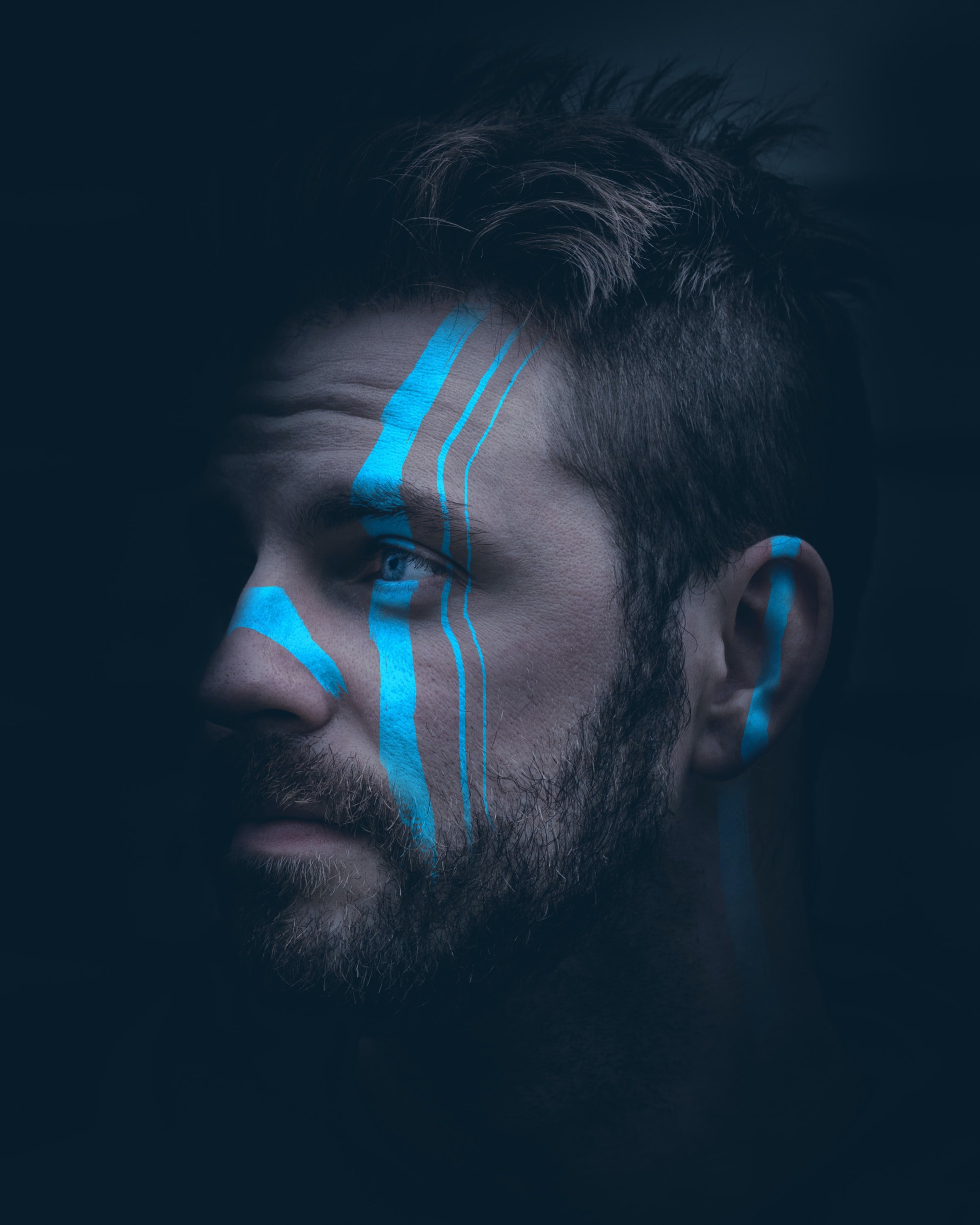 When the Bureau of Labor Statistics released the Consumer Price Index (CPI) last week, it showed that inflation was at levels last seen in 1982. In November, prices were up 0.8 percent month-to-month and 6.8 percent year-to-year.

“It was the blowout, superhot inflation number that everyone was expecting—and it was met with a shrug,” reported Ben Levisohn of Barron’s. “The major indexes, for their part, rose a touch on Friday to finish what turned out to be a fantastic week: The S&P 500 gained 3.8% to hit a new high, while the Dow Jones Industrial Average rose 4.0% and the Nasdaq Composite gained 3.6%.”

The bond market’s response to the CPI was unexpected, as well. “Indeed, Treasury inflation-protected securities were saying price pressures in future years will be abating instead of getting worse,” reported Randall W. Forsyth of Barron’s.

Forsyth was referring to the breakeven rate, which is the difference in the yields of Treasuries and the yields of inflation-protected Treasuries with the same maturities. The breakeven rate is a measure of investors’ inflation expectations for the next five years. On Friday, the 5-year Breakeven Inflation Rate was 2.76 percent. That was below its November high of 3.17 percent.

The financial markets’ tepid response to the CPI sparked debate about whether inflation has peaked.

No matter which side of the argument you come down on, “The surge in inflation since the start of 2021 means that it is guaranteed to remain elevated in annual terms for a while to come. A relatively optimistic forecast would have inflation returning to its pre-pandemic norm only at the very end of 2022,” reported The Economist. 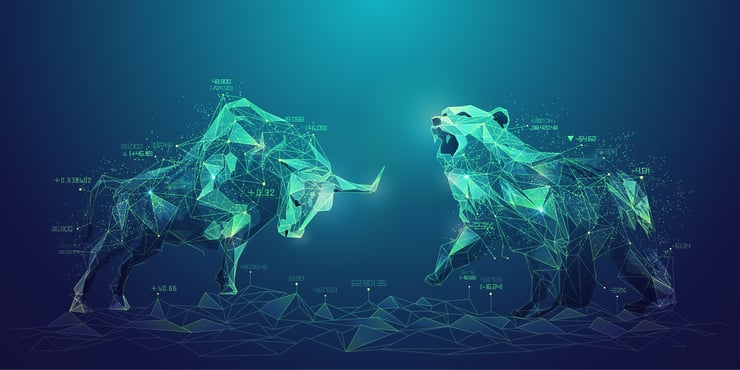 The University of Michigan’s Index of Consumer Sentiment showed an increase in optimism in early December – and it had nothing to do with the Michigan Wolverines winning the Big 10 Championship for the first time in 17 years.

The Consumer Sentiment Index was up (+4.5 percent) month-to-month, although it remained down year-to-year (-12.8 percent). Respondents were feeling a bit more positive about current economic conditions (+1.4 percent) and significantly more cheerful about the future (+6.8 percent) than they were in November.

When respondents were asked whether inflation or unemployment was a more serious problem in the United States, 76 percent chose inflation, 21 percent said unemployment, and the remainder couldn’t decide or thought both were problems.

AAII Investor Sentiment Survey showed that bullishness crept higher last week, but a larger percentage of investors are feeling bearish (30.5 percent) than bullish (29.7 percent). Almost 40 percent of those surveyed were neutral, meaning they were uncertain whether the stock market would move higher or lower over the next six months.

Some say this survey is a strong contrarian indicator, meaning the stock market may do the opposite of what survey respondents think will happen. In other words, if respondents were strongly bullish, the market might be expected to move lower over the next six months, and vice versa. The strong neutral reading indicates investors don’t know what to expect.

TIM Group Market Sentiment Survey reflects the real-time advice that investment bankers, corporate financial advisors, and other sell-side firms are providing to clients.10 Last week, survey respondents took a turn to the bearish. The survey’s sentiment reading was 43 percent, down from 46.8 percent two weeks ago. (A reading of zero is completely bearish and a reading of 100 is completely bullish.)

What do you expect during the next six months?